As news broke this morning from the judging panel at Essex Power 100, we are pleased to announce that James Phillips, was placed once again on this prestigious list of the top 100 most influential and powerful people in Essex.

James said about the achievement: 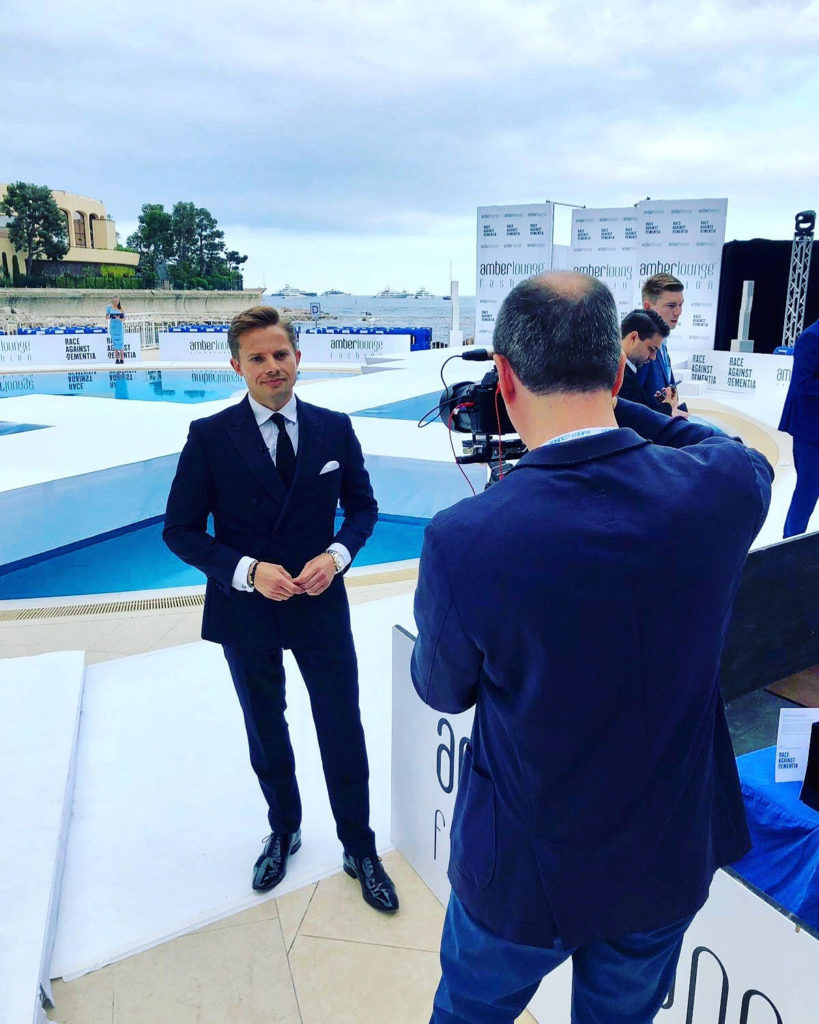 Essex Power 100is an annual list of the 100 most powerful and influential people either residing in Essex or from Essex in the UK.

The current president of Essex Power 100 is Nicholas Taylor.

From June each year two teams of researchers begin curating and researching names for the list which are put forward to a panel of judges for consideration. This part of the process referred to as the “nominating process” is open to the public who can submit their suggestions to the judges via submit@essexpower100.co.uk or using the form here

From mid-September the judging panel begin scrutinising the list and place individuals put forward in order taking into consideration their achievements past and present.

Following which The President of EssexPower100 is advised of the final list by early October. After reviewing this, the list is published on the 27th of October. 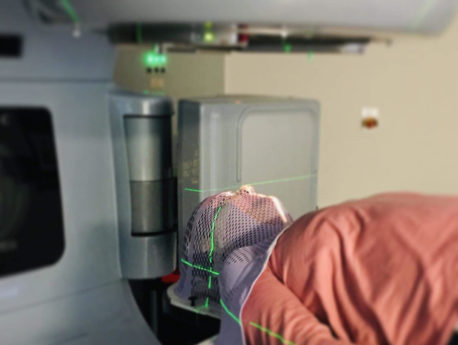 “Help save my life; help save others” 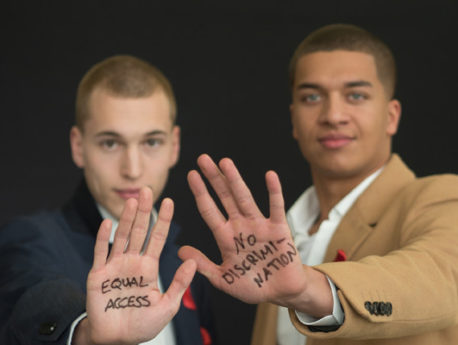