Shooting a movie with ambition

As the sun rose above the mountains behind Monte Carlo, she looked to the early morning horizon with memories of home, of Russia, the life and family she left behind, but with a steely gaze that had bought her this far – to the Riviera, to her dream. This is Anastasiya Lvova, a woman of ambition, strength, intelligence and beauty. Her ice white skin and blonde hair giving her the aura of an ice queen shimmering in the sun flecked opulence of Monte Carlo. With the world before her and a glittering white super yacht ready to depart, propellers turning in an expectant urgency, Anastasiya had been waiting, waiting for her delivery by a man of distinction. 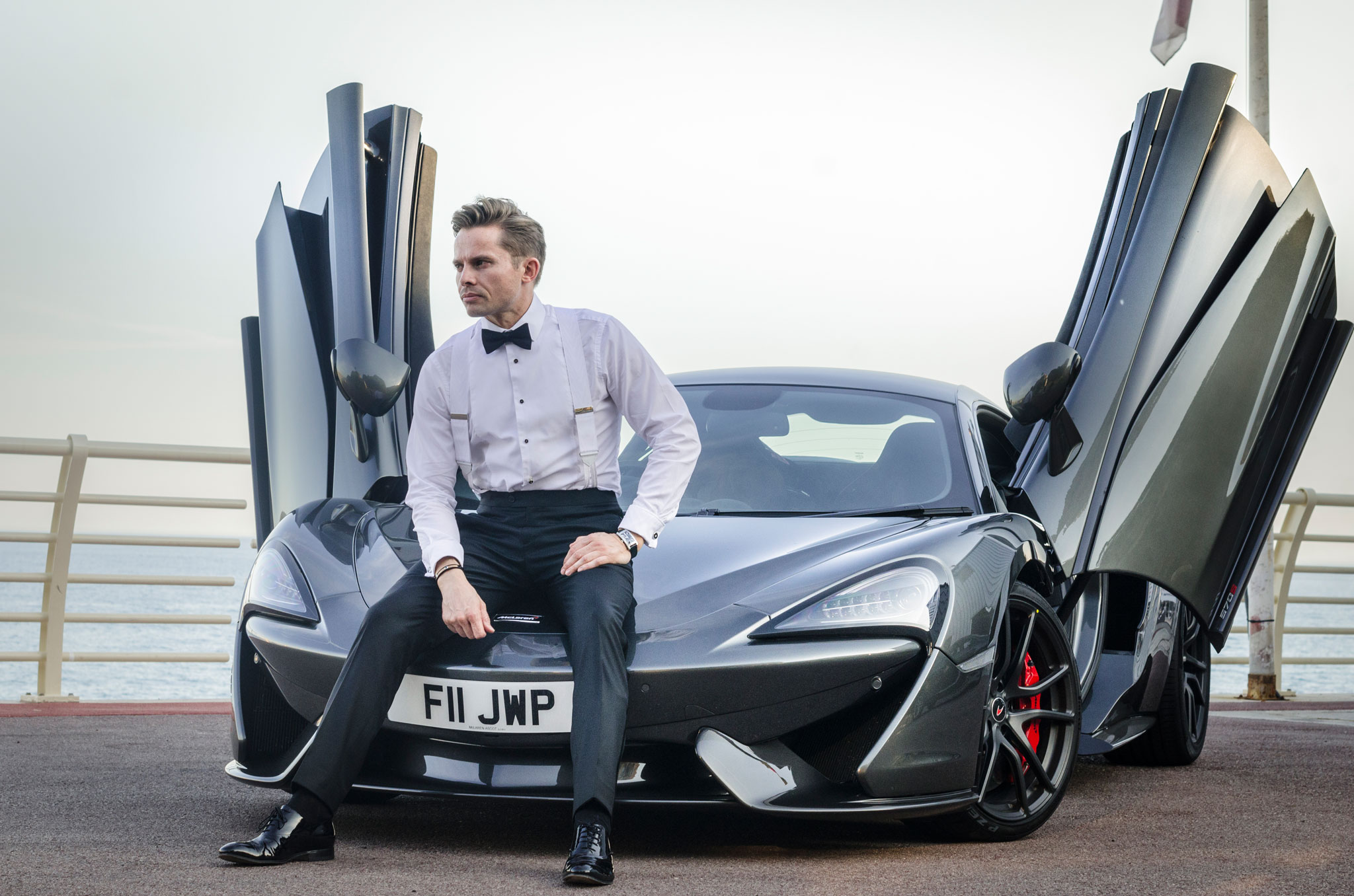 Her eyebrow suddenly raised to the sound of a Mclaren supercar winding its way down the mountain roads from La Turbie. On-board her precious cargo, a sumptuous black velvet box, luxuriant in every detail, inside Murano hand spun glass holding Anastasiya Lvova diamond infused cosmetic. At the wheel of this 570 horse power dream was James, James William Phillips a man that gets things done. A driven, international ambassador who will not stop until the job is complete; and to complete those that call on his help. As the V8 twin turbo howled as the downshift engaged along these iconic mountain sheer drops, the package was safe, but urgent in its character.

Her eyebrow suddenly raised to the sound of a Mclaren supercar winding its way down the mountain roads from La Turbie.

As the tight hairpins loomed one after the other, James looked at his Dunhill, time was against him, but the power of his supercar and his determination would see his confidence grow that he would make the boat, but was it ever in question? Never, because failure is not an option, it never will be. The sea was in sight, the shimmering Cote d’Azur below and to the right was deceptive in its steady tranquility, embracing the storm that James’s McLaren was creating around itself. Monte Carlo was looming before him, the stop-start of heavy traffic did not compute in James’ brain – he was under pressure as the beautiful prize awaited him at the port, Anastasiya could not and would not accept failure. She was pacing up and down in the early dawn sun which had quickly turned into burning heat matching the intensity now generated from the Mclaren’s engine as it’s V8 heart pounded its way into the Principality, comparative only to James’ beating heart behind the carbon and leather steering wheel. 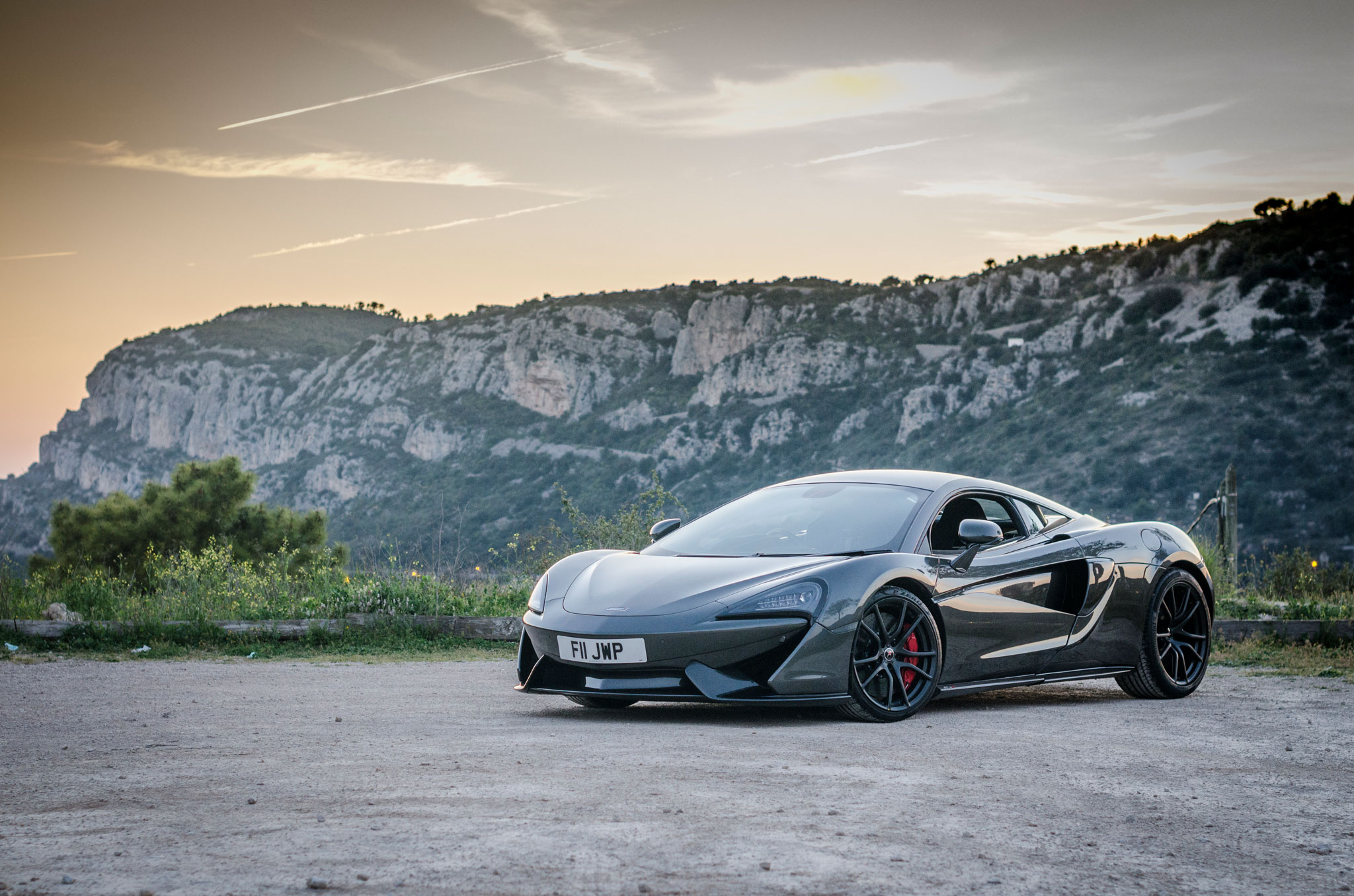 As James wound his way through the busy streets, picking a path through the local traffic he rounded the corner into Cap-d’Ail and the heliport. HeliAir Monco was the nearest he could get to the port, as the engine howled to a stop, the door swung upwards, the shimmering heat of the engine now at peace, a helicopter took off in a whirl of noise ahead of him, and James jumped out, abandoning the Mclaren he grabbed his precious cargo from the passenger seat and ran, ran to his prize, his immaculate dinner suit by Suit Supply proving it’s durability under extreme conditions he made it to the port and looked at the vista before him, there she was, Anastasiya Lvova facing away from him, expectant and wanton in her demeanor, glamorous in her presence and beauty. James’s heart should have begun to slow now he was so close, but upon seeing his ice queen it began to beat even faster. 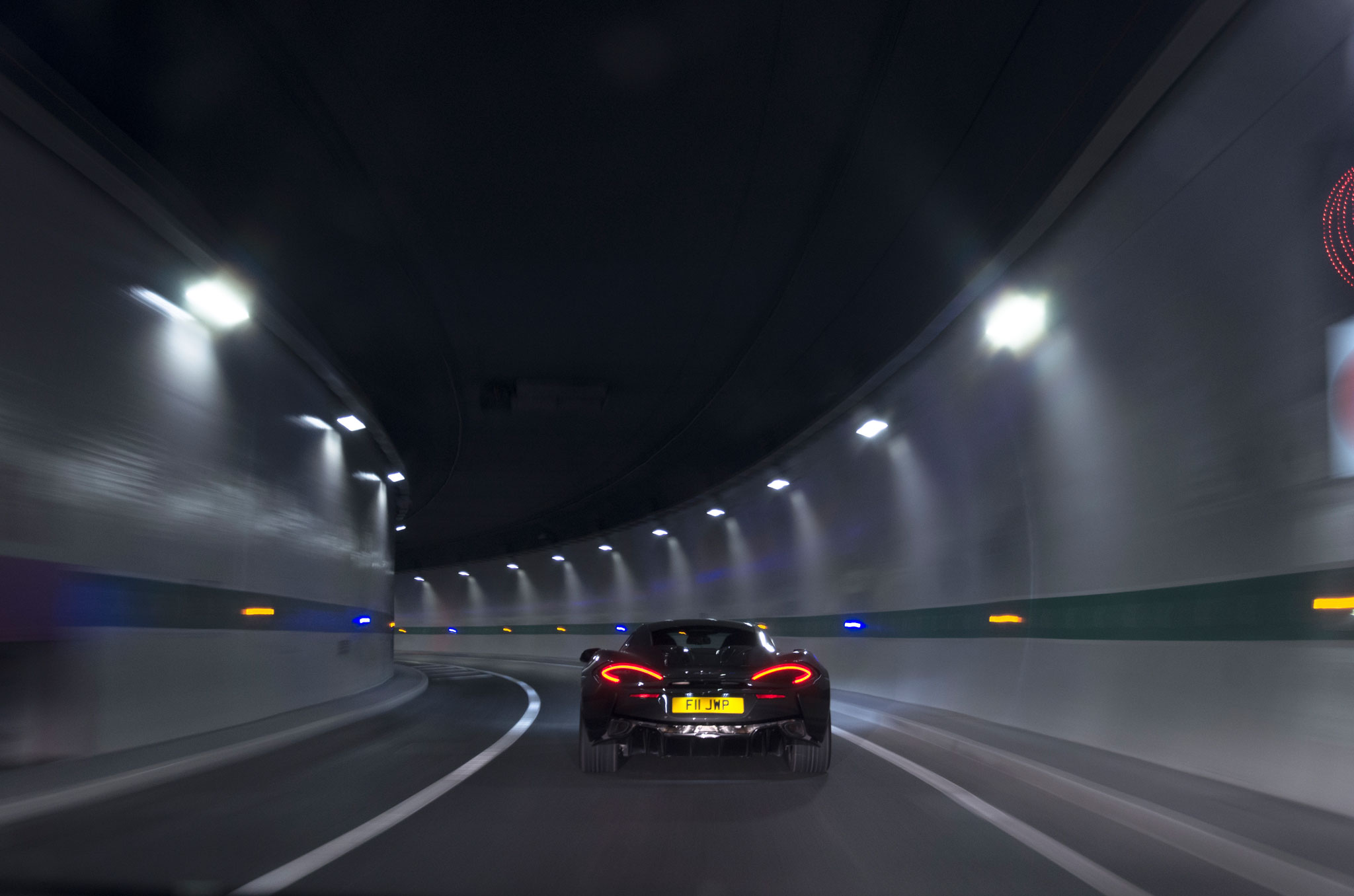 Jumping down the steps to the dock with the package under his arm, his pace slowed as he neared this Russian beauty. James loved to surprise. He was now within touching distance, the tension was palpable – he reached for her hand, she felt the warmth of his touch, the smell of Tom Ford aftershave, she swung around, their eyes met, she looked into James’ eyes and gasped with joy as her pearl white teeth gave birth to a smile from the gods, she took the prize into her hands, removed the velvet lid and lifted the Murano glass to the sun.

James had completed his mission, made his client complete and proved once more that the power to succeed is all encompassing. The driving force to be supreme. 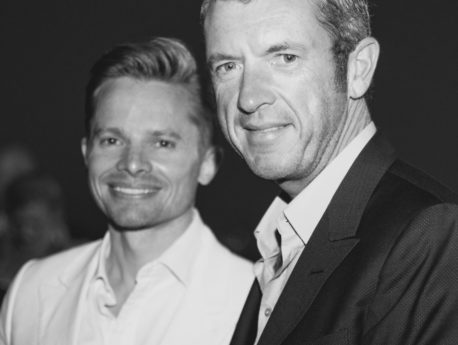