Monaco, May 28th, 2019 – My Yacht®Group(MYG) hosted its signature superyacht event during the 90th Anniversary and 77th Edition of the Formula 1 Grand Prix de Monaco 2019®with several prestigious gatherings throughout the weekend.

Expanding from its 2018 Monaco, Montereyand Art Basel Miami blockchain summits, MYG began by welcoming UHNW guests and brand partners to an intimate, curated ‘night-before’ dinner at the exclusive Yacht Club de Monaco, followed on Friday by its traditional charity reception, that was preceded by a well-attended New Tech summit. 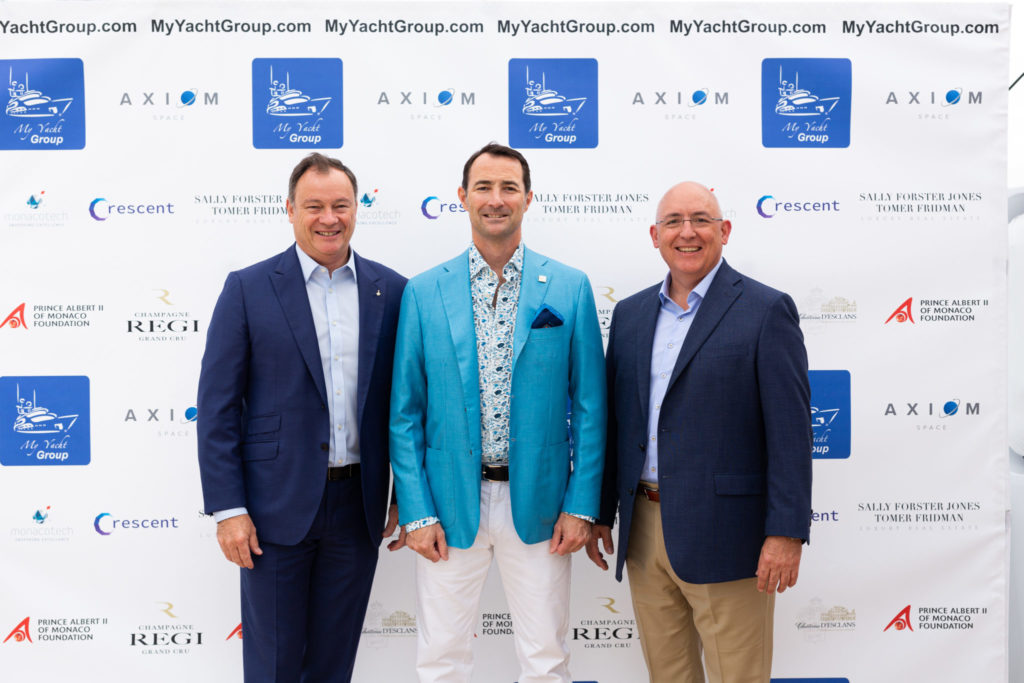 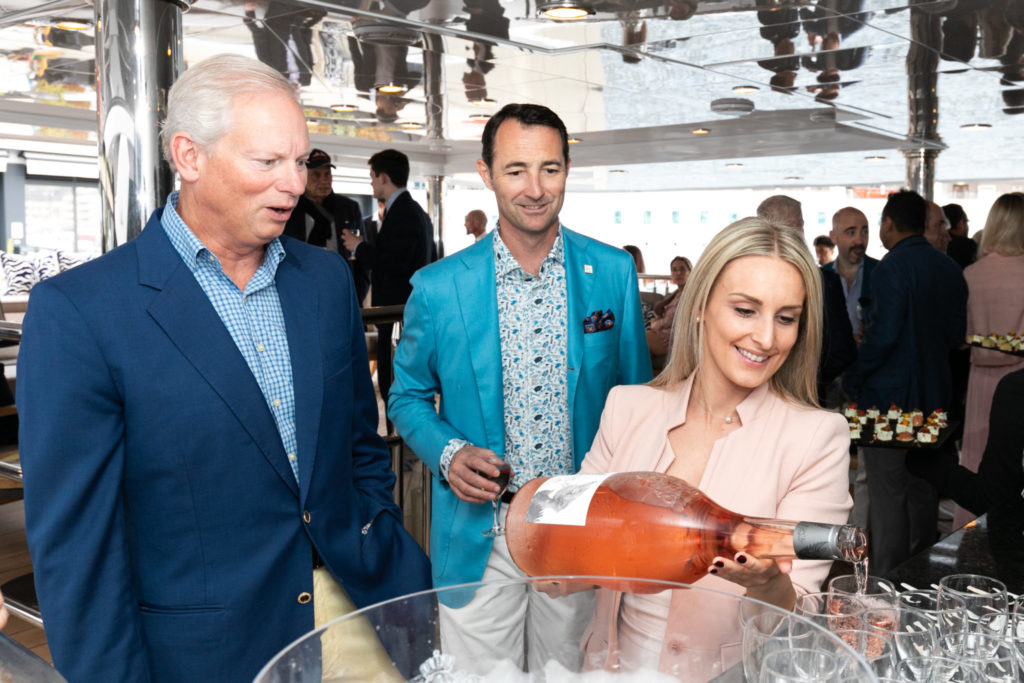 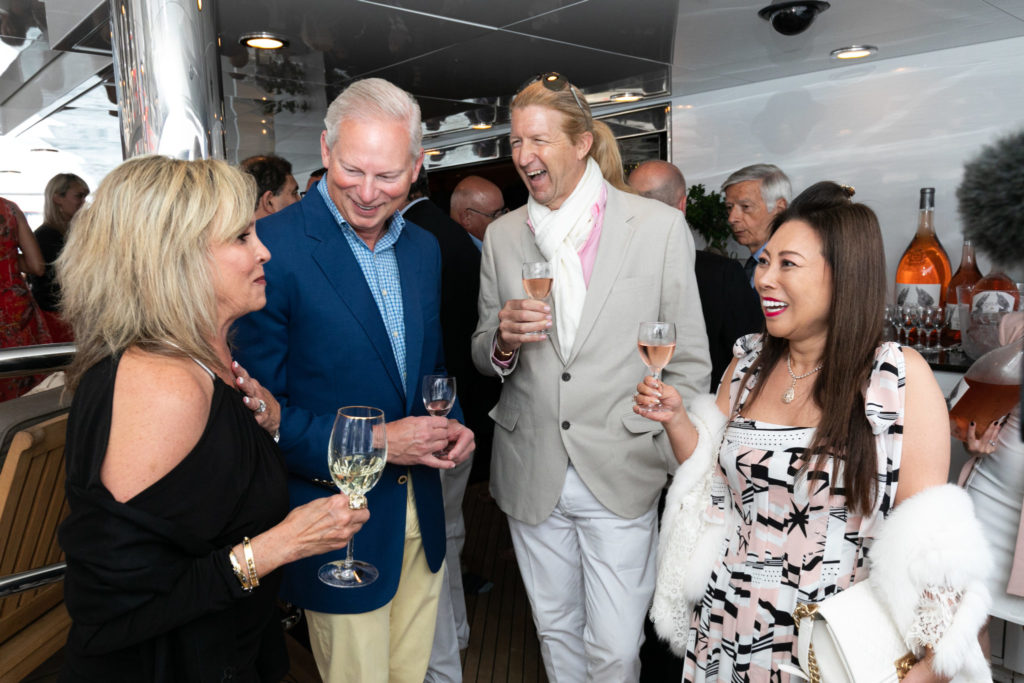 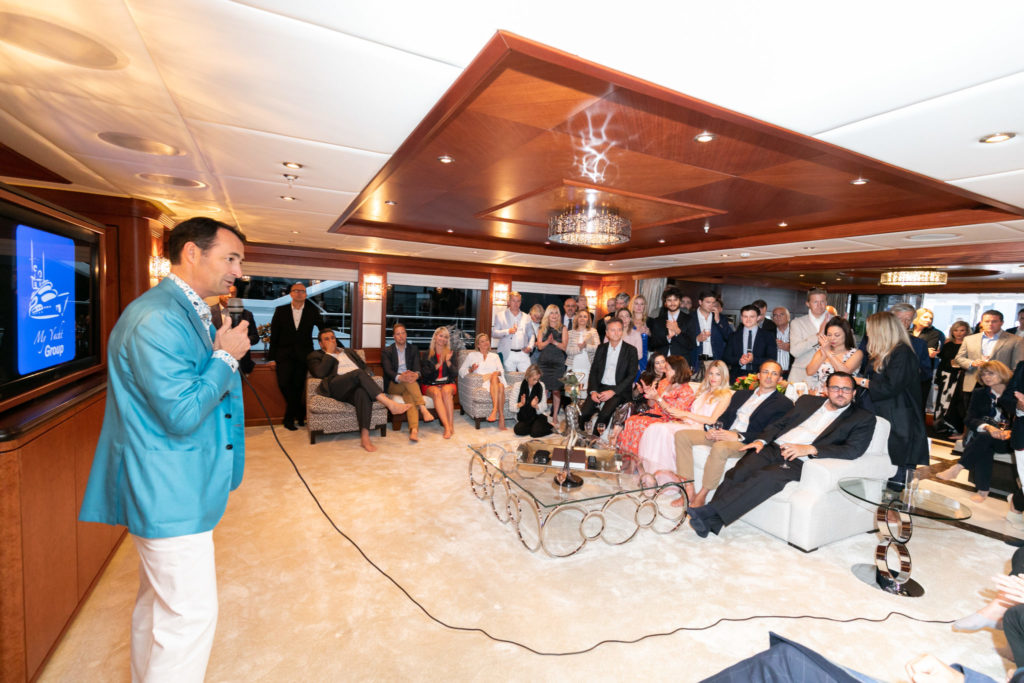 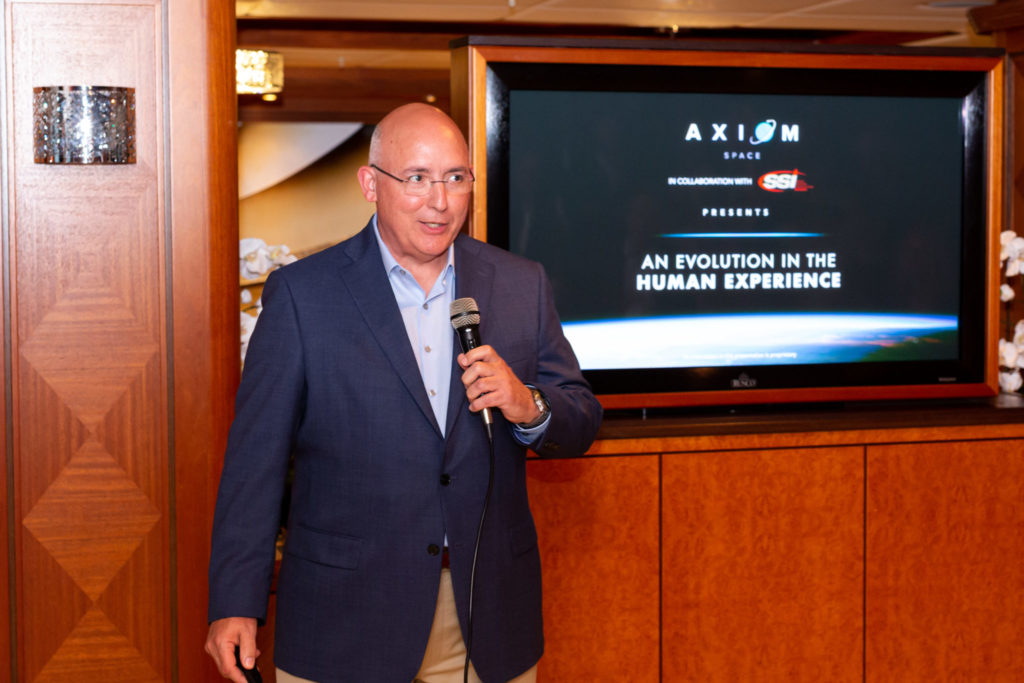 Back on earth, Sally Forster Jonesand Tomer Fridmanshowcased the former Walt Disney-owned Carolwood Estate in Los Angeles, just one of the many trophy properties they represent globally as an internationally-recognized team with a combined $10+ billion total sales volume and 55 years of experience. 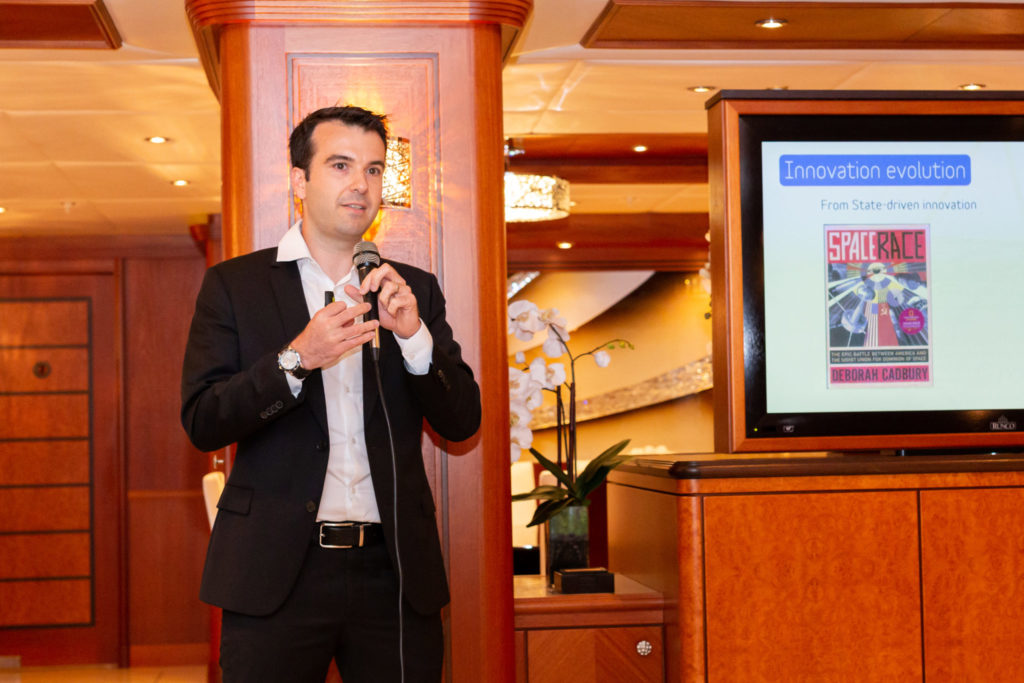 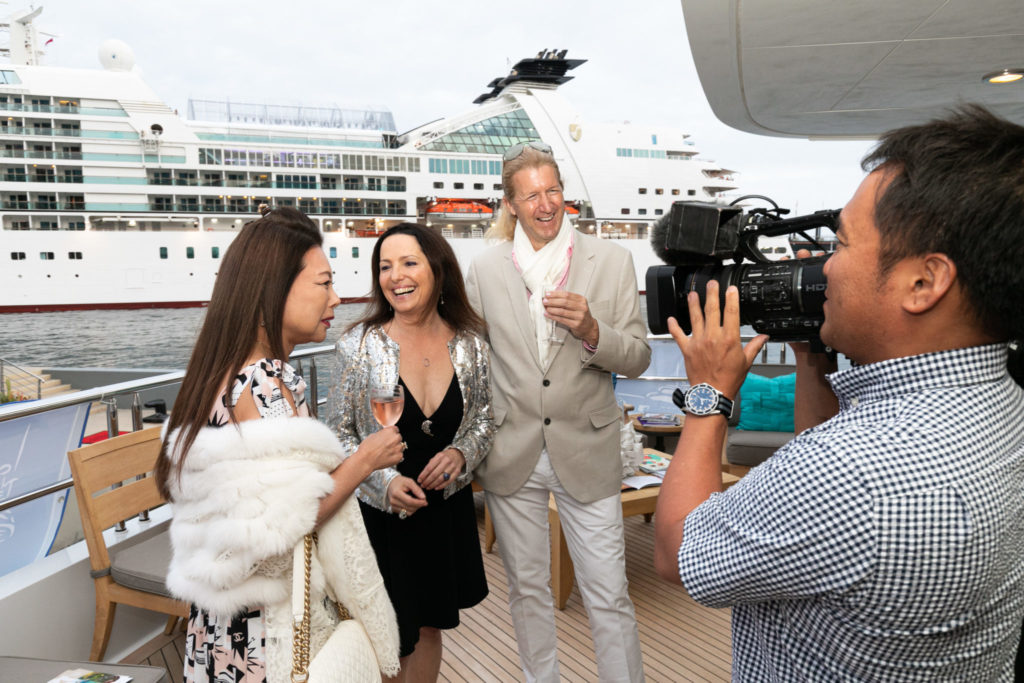 “We were incredibly proud to introduce these world-leading and needle-moving partners to our distinguished guests,” says Nicholas Frankl, Founder & CEO of My Yacht®Group.  “The collective level of achievement, innovation, technology and ground-breaking ideas and knowledge in the room was simply extraordinary. These are exciting times and we’re proud to be the connector to this exciting collection of companies and individuals.” 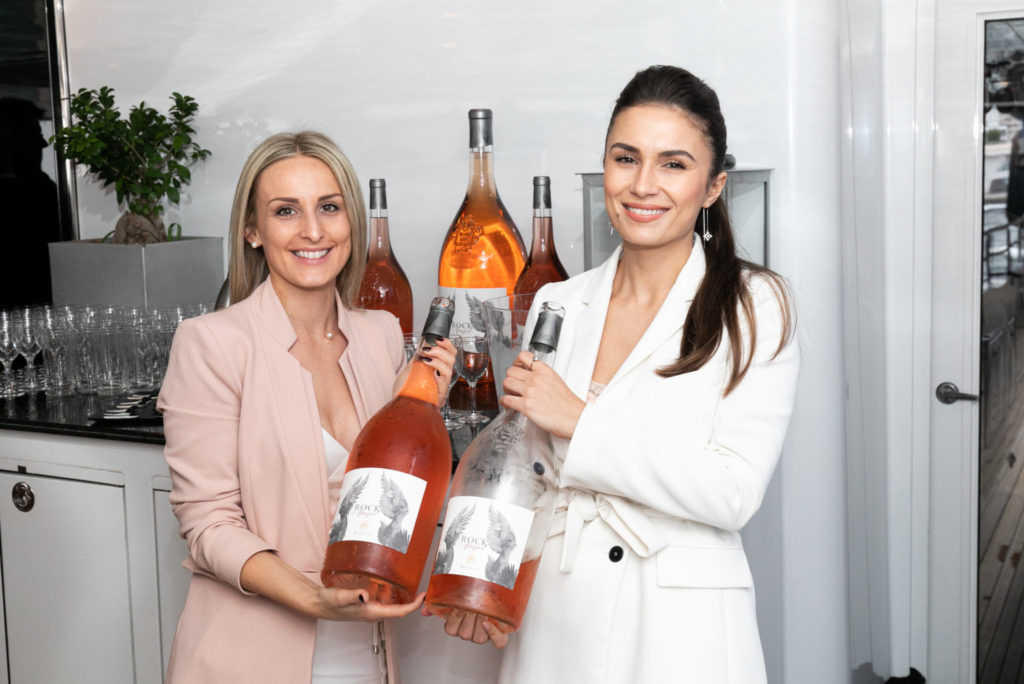 MYG’s weekend Grand Prix program saw VIP guests enjoying gourmet hospitality and incredible trackside views from aboard its stunning 50m superyacht moored in front of the giant screen on Quay Kennedy.  Lewis Hamilton took the checkered flag after an emotional race day that included a minute of silence for F1 legend Niki Lauda.  Luxury transportation to and from the yacht on hand-crafted, limited-edition electric propulsion Lanéva Boatsafforded views of Monaco, the harbor and the many superyachts at anchor. 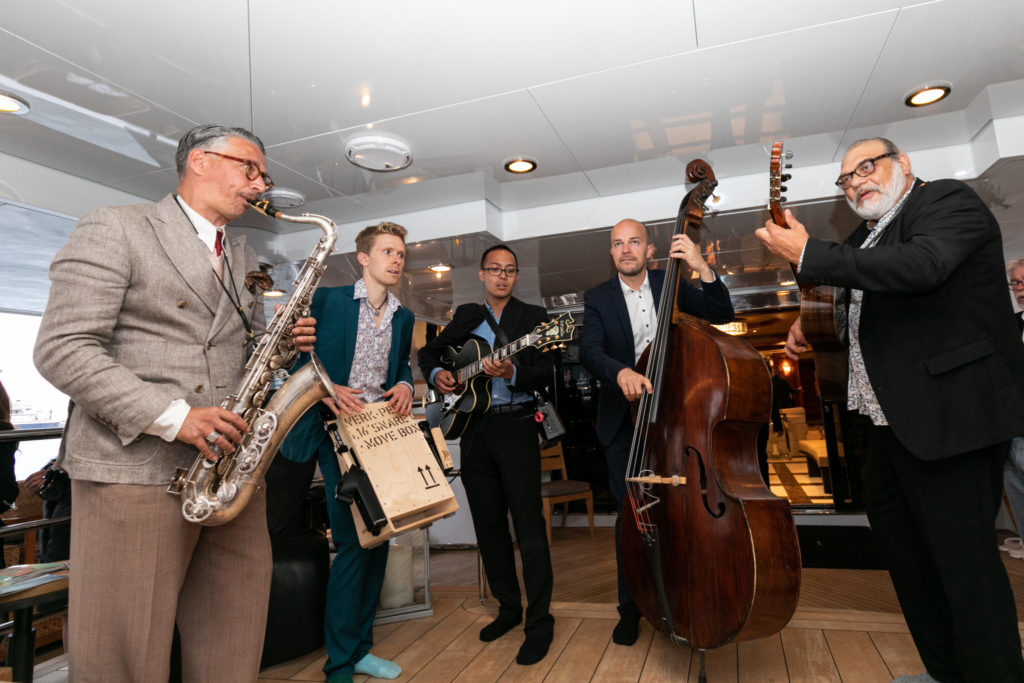 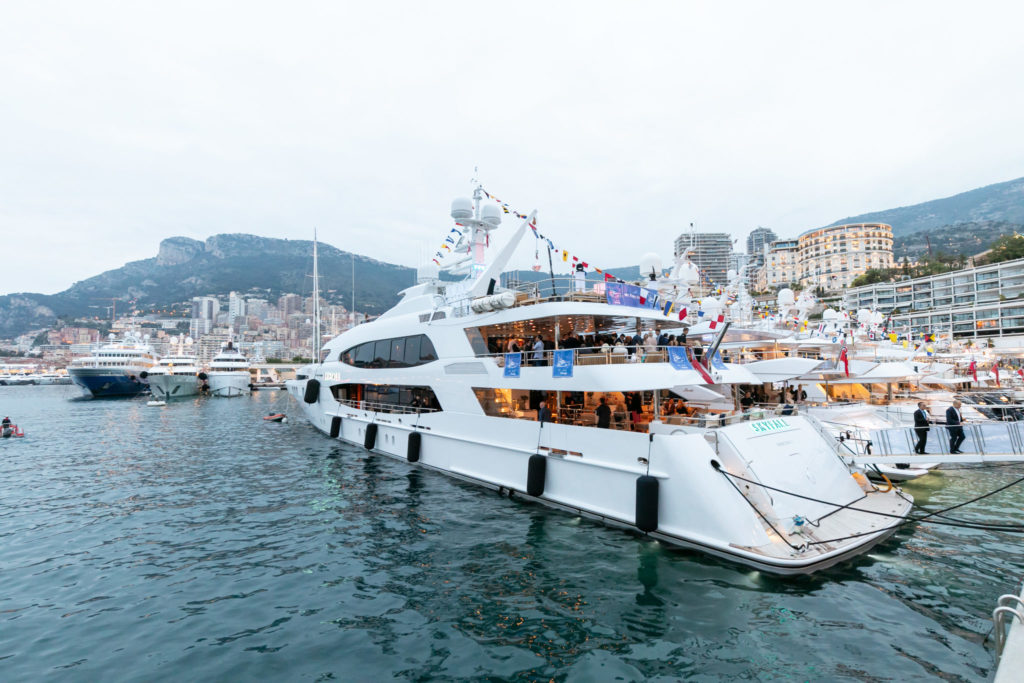 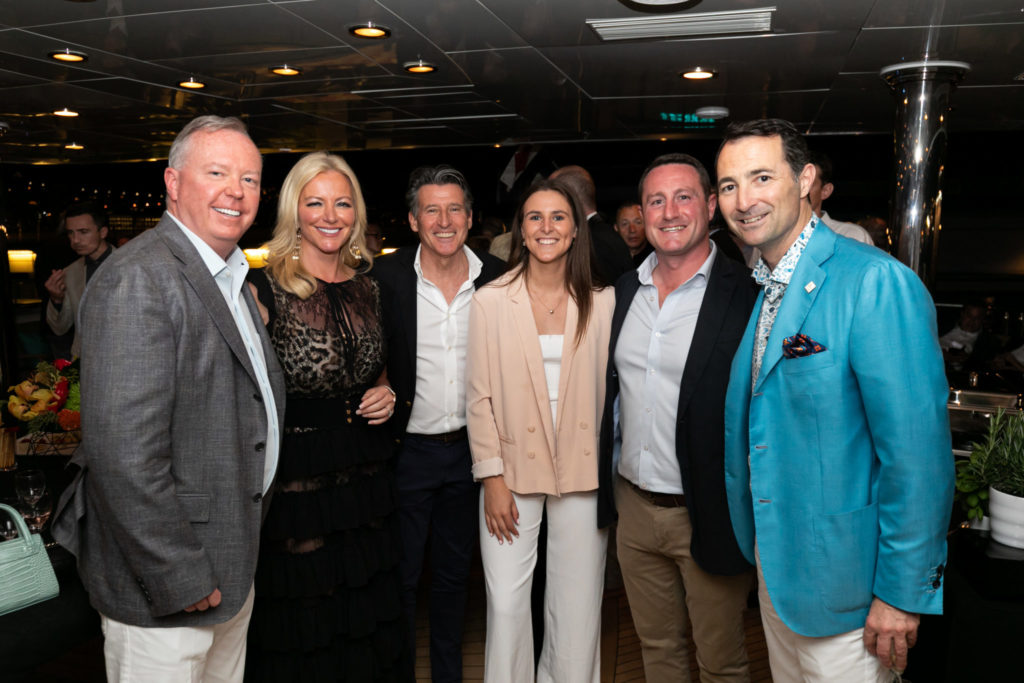 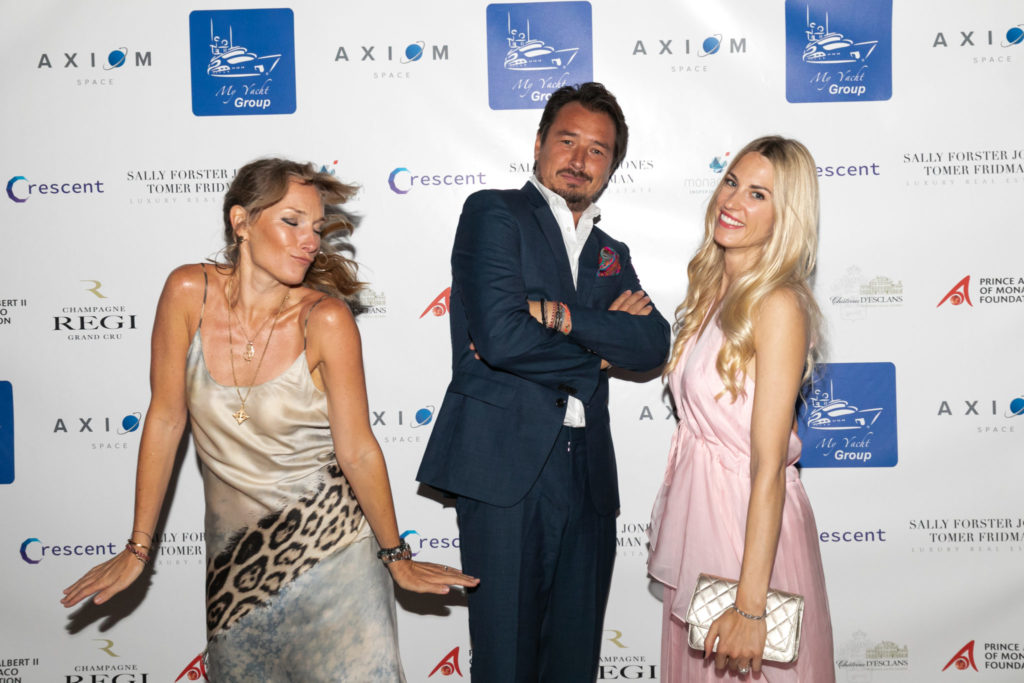 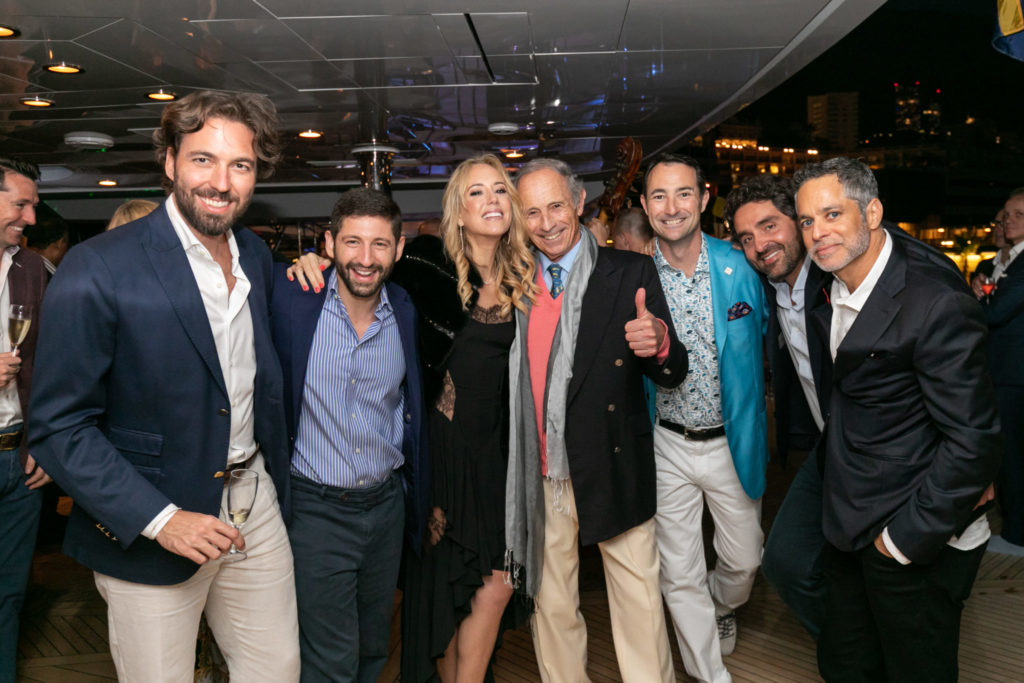 Frankl, along with sister and VP, Business Development, Annabelle, were dressed by Italian luxury ready-to-wear and made-to-measure fashion house Kitonthroughout the weekend in designs from the SS18/19 collections.  Additional hand-made ladies fashions were supplied by @the_crochet_girlEgle Ruskyte. 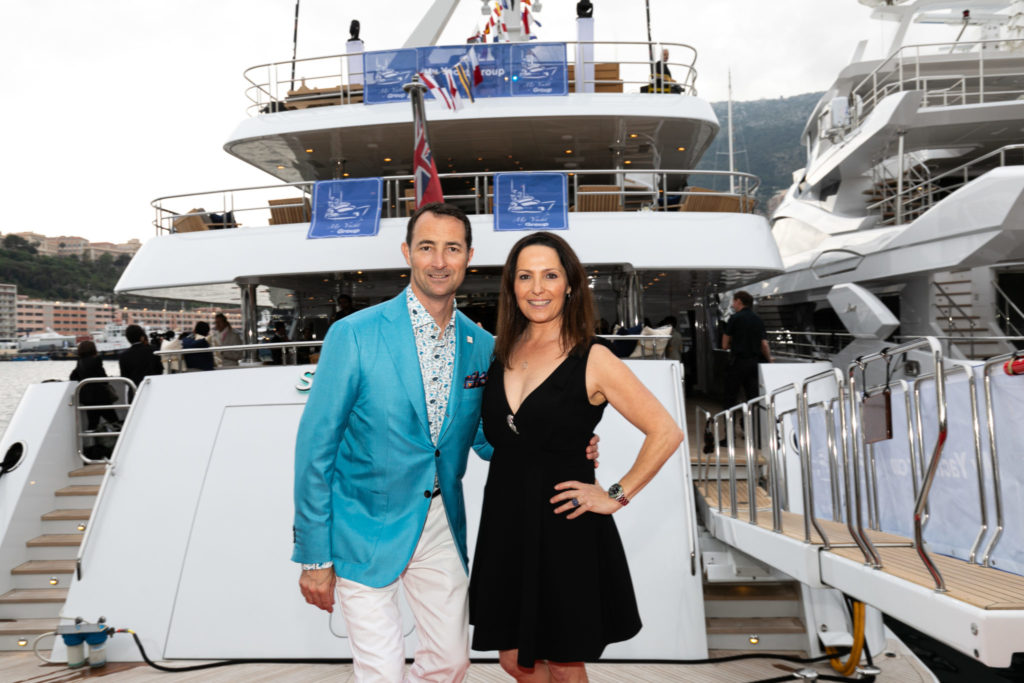 My Yacht®Groupcreates turnkey, luxury hospitality and branding opportunities on board private superyachts at premier international sporting, social and artistic events. Connecting the World’s Most Interesting People®.

Axiom Space, Inc. is a Houston-based, private company that is expanding human access to low Earth orbit todayand building the world’s first internationally available commercial space station to succeed the International Space Station (ISS) in the near future. In the short term, to permit Axiom to operate together with NASA and the other space agencies of the ISS partnership, Axiom has entered into an agreement with NASA to train and fly professional as well as private astronauts to the ISS.

Axiom is offering approximately10-dayprivate astronaut missions to the ISS. The first mission is currently scheduled for the fourth quarter of 2020.  The four-person crew will be taken to and from the station aboard a U.S. built crew transportation spacecraft procured by Axiom Space.  These are the same vehicles used by NASA and the ISS partners to transport their own astronauts. The offering is all inclusive and comprised of the following services: medical screening and care before, during and after the mission; all necessary training, performed in the same facilities and by the same instructors as NASA astronauts; all logistics supply both for the transport phase and while aboard ISS (food, clothing and other consumables); ready access to communications from the ISS to Earth; and all mission planning and support functions.